It’s felt a little like London here for the past week- cloudy skies and a light, off and on again rain. I don’t mind it. This winter was very dry so the rain is good for us; the trees are blossoming, and the birds are singing outside my window. Well, most of the birds are singing. There’s a grackle out there that sounds like it has the worst case of laryngitis ever, but I suppose all the birds can’t have pretty songs.

It doesn’t feel like I did as much reading as I did in January and February, but looking back at the “books finished” list in my bullet journal, I did finish ten books. Two of them were graphic novels, so that might account for the feeling of “I read less”, since, while I took in a complicated story in both cases, there is technically less to read because the art takes the place of most of the exposition.

I dealt with all five of the books on March’s To Read list, and by ‘dealt with’, I mean that I read three of them and started the other two, but wasn’t interested enough in them to finish. I’m in the middle of Kazuo Ishiguro’s Remains of the Day. 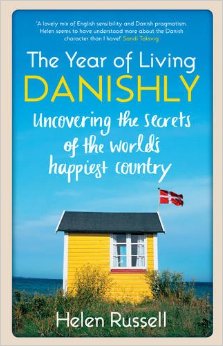 There were a couple of books I started in March and finished last night: Joe Hill and Gabriel Rodriguez’s second Locke & Key novel, Head Games, and Helen Russell’s memoir about moving from London to Denmark, The Year of Living Danishly. It’s both a recollection of the difficulties of moving to a new country where you don’t understand cultural protocols, and an investigation into the reasons why Denmark is consistently rated as one of the happiest countries in the world. I had to laugh a few times for reasons Russell probably didn’t intend- her descriptions of the weather, which to my Upper Midwestern mind weren’t as extreme as Russell. But then, I can honestly say that I’ve been through a storm where the tornado that touched down in the middle of town wasn’t the problem. The weather’s pretty wonky around here. The rest of the book is enjoyable, though, and prompted me to think about how life in the US might be improved if we took a more Danish view of things.

Books I read in March: 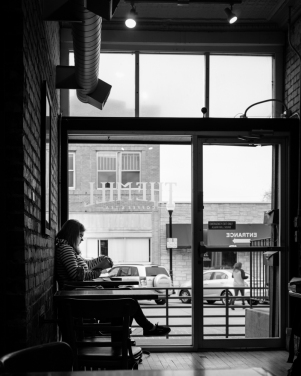 I’ve been delving a little more into my photography obsession this month. I bought a new camera, the Sony a6500, which I love so far, and finally went in for a long overdue software upgrade and bought a subscription to Adobe’s Creative Cloud, which I spent all last evening downloading and installing, and so I’ve barely begun to use it. I bought a big, beautiful photography book that I’ll talk about in another post, and have been working on a couple of photo related projects. Fun stuff!

Also, I booked my annual trip abroad! This August I’m heading to Reykjavik, Iceland. I haven’t looked into what to do while I’m there, but I have a few dozen articles and whatnot Pinned on my travel board on Pinterest, so I’ll find something. I can’t wait!

April! My To Read list for this month is full of fiction. I hadn’t realized until I typed out March’s list just now, how many non-fiction books I read last month.