I’m a little late writing this today because I went out of town over night and just got home. My sister and I had intended to go hiking today, but thanks to a couple of days’ worth of rain and her sinus infection, we couldn’t go. Another time, I guess. We ended up hanging out on the couch and watching Netflix while trying to keep the dog from eating the chocolate and cheese. 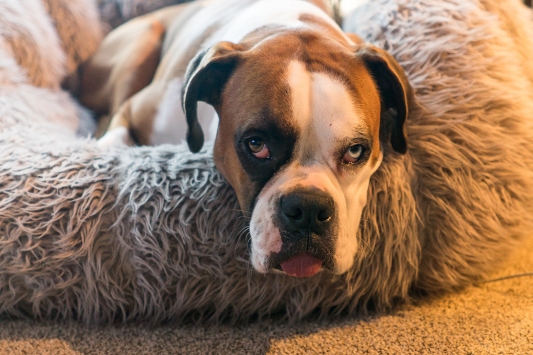 He didn’t get any chocolate or cheese in the end.

My overnight excursion was almost derailed by the weather. The forecast had predicted that the skies would clear in the evening, but it they didn’t. It was gloomy and cold, and this crazy fog rolled in in the middle of the afternoon. 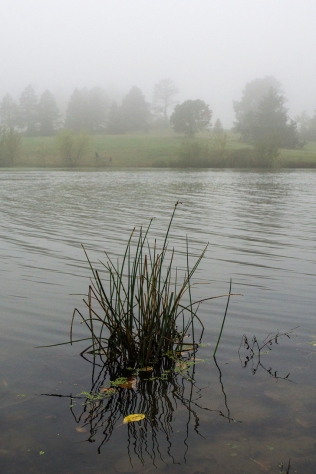 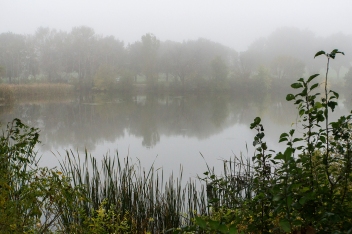 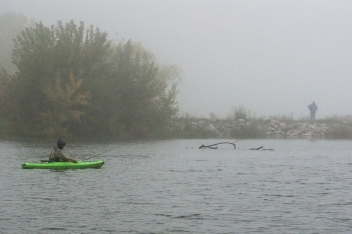 Fortunately, the fog cleared up and I was able to make the hour long drive with no problems.

I finished up the audiobook version of Shades of Milk and Honey by Mary Robinette Kowal (read by the author). It’s a Regency romance with magic, like if Jane Austen had written a fantasy novel. I finished The Beautiful Ones by Silvia Moreno-Garcia, The Magician’s Assistant by Ann Patchett, and We Should All be Feminists by Chimamanda Ngozi Adichie, which is an essay based on her TED Talk, ‘The Danger of a Single Story‘. It’s not terribly long and discusses why feminism is needed for the sake of all people, not just women.

I think I’m going to bid farewell to Judith Flanders’s The Invention of Murder. Though the subject matter is interesting, the writing is quite dry and difficult to keep focused on. I put it down for the last time a few days ago, and haven’t had the slightest interest in picking it up again. That’s not a good sign for non-fiction for me.

My currents reads are The Alchemists of Loom by Elise Kova (the audiobook version), and I am Not a Serial Killer by Dan Wells. I regularly listen to the podcast, Writing Excuses, that he hosts along with Brandon Sanderson, Mary Robinette Kowal, and Howard Tayler, and I’ve heard them talk about this book so often that I decided to give it a try. I’m a whole five pages in, so I can’t talk too much about it. I’m planning to start reading A Year in Provence by Peter Mayle this week, too, if only to indulge my goofy love of “I moved to a different country for year on a whim, and here are my dorky adventures” memoirs. I’ve heard about it for so long, and it seems to be the progenitor of that particular kind of memoir, so I’m looking forward to it.

I’m also doing another Buddy Read with Danielle at Books, Vertigo & Tea. Our current pick in honor of Halloween is The Heretic’s Daughter by Kathleen Kent. It’s about a mother and daughter who are caught up in the hysteria of the Salem witch trials, and is written by a descendant of one of the accused women.