It’s been a stormy week around here. Weather-wise, I mean.  There have been thunderstorms the past three nights, and it makes it hard to get a good night’s sleep. Annoying, that, but at least they haven’t been severe storms. Just noisy ones.

And then on my day off, I had so many good intentions to get things done until I noticed that my photo catalog in Adobe Lightroom was all wonky, so I had to track down the problem, (a duplicate catalog) and then take care of said problem (delete the duplicate catalog) and synchronize my entire photo database. It took so long… But on the bright side, getting that sorted out prompted me to go back through some of my photographs from Iceland and download Sony PlayMemories Home, which allows me to create the timelapse videos from the photo sets I’ve made for that purpose.

So I’ve found some new favorite photos from my last trip abroad and gotten a new video editor. So all that time spent figuring out the computer issues wasn’t a total loss. 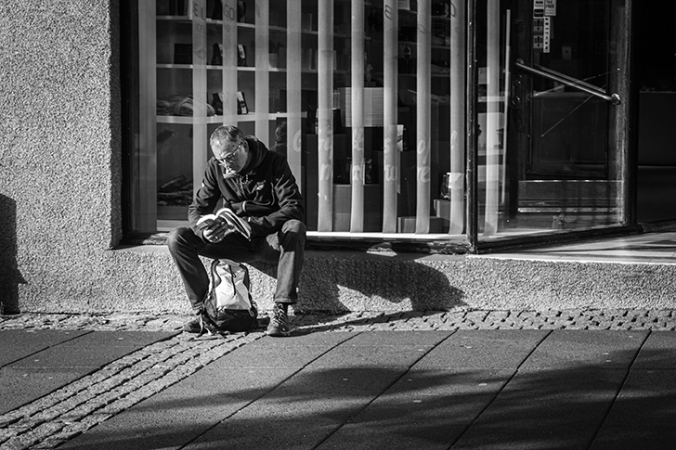 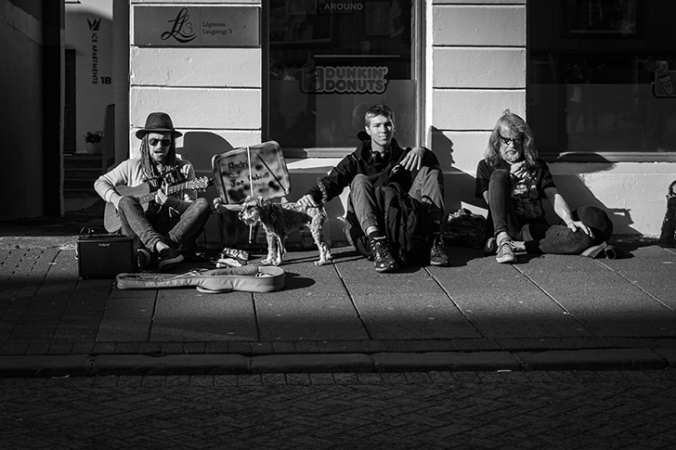 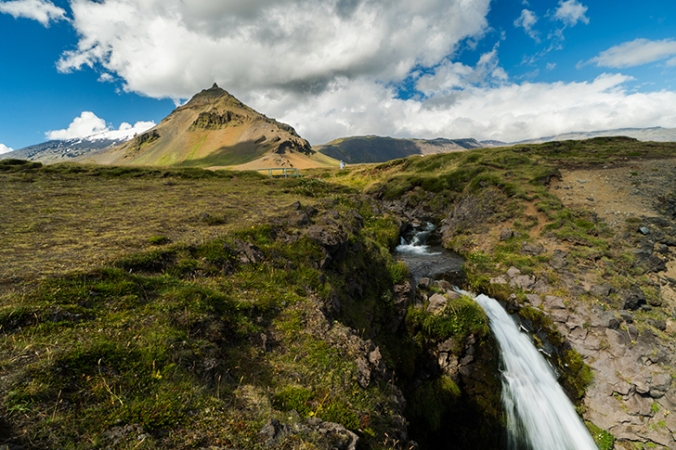 I finally finished Caliban’s War! The final hundred pages were full of action and quick to get through and had a weird resonance with current events- in a bad way. But anyway. I want to continue the series, but I’m not as obsessed with it as I thought I would be. It will probably be a little while since I have a bunch of books already  on the docket for July

Signal to Noise was an eerie graphic novel by Neil Gaiman and illustrated by Dave McKean. I love everything that they’ve worked on together, and this one was no different. It is the story of a celebrated filmmaker who is planning his final film even as he’s afflicted with a terminal illness. The film is set in a European village as the final hours of the year AD 999 tick away to the millennium. The villagers were terrified that the Apocalypse was nigh, and their fears reflect the real world fears that we all have.

The Blade of the Courtesans. I finished this one last night. It had a promising start, but the last half was hard to get through, as it was filled with numerous historical asides and treated every last woman as a sex object.

A Discovery of Witches continues, annoying me at turns and getting more interesting at turns. I’m actually getting less interested in it as I progress, though I am invested in it enough to finish the last thirty percent or so. Matthew is annoying as hell, and Diana is only slightly better. Why are over-protective vampires who keep deep, dark secrets and get angry when anyone questions them supposed to be romantic? Also, if you’re trying to protect someone, why would you insist on keeping every dratted thing a secret from them? Especially if you’re living with a historian, whose primary trait is curiosity?

Wuthering Heights. I definitely do not remember reading this book in college. I know we did, and I think I even wrote a short paper about it, but all that not-sleeping I did means that I didn’t absorb it at all. So far, it’s been a story about a bunch of unhappy people who are lashing out at each other in ways that range from uncouth to self-destructive. Not sure I understand the sweeping appeal of it, but I’m not quite halfway through yet. There is a definitely Romantic-era, Gothic lit vibe to it, but I’m not seeing Cathy and Heathcliff as a timeless couple.

Or perhaps it’s just that I don’t get romance in general.

Anyway. The third book I’ve been working on this week is Dr. Matthew Walker’s Why We Sleep, which is a nonfiction book about (surprise!) sleep. It’s been quite informative so far and has prompted me to limit my caffeine intake. Walker describes the chemical processes that allow caffeine to keep you awake and cause you to crash once the caffeine wears off. I’d say I’ve been sleeping better in the past few days, but noisy thunderstorms have been waking me up multiple times each night. 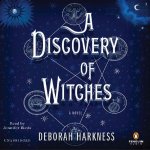 I’m also thinking of looking into the Lucifer comic series based on the character, Lucifer, from Neil Gaiman’s Sandman series. You can blame the television show that I spent a week binge-watching whenever I was home. Also: Neil Gaiman character, even if it was written by someone else. In this case, Mike Carey wrote the first series, while Holly Black is writing the second series. I’ve read Carey’s work before and thought it was okay, and I have zero interest in Holly Black’s work (her most recent trilogy being The Folk of the Air, beginning with The Cruel Prince). We’ll see how that goes.

Lucifer. I finished it. All four seasons. In, like, a week. I kinda got hooked. But it’s so much fun, even if it doesn’t have all the deeper, theological and philosophical underpinnings that the original character from Sandman had. Yes, I know it’s completely ridiculous that the devil himself would team up with a detective from the Los Angeles police department to fight crime, but I don’t care. Tom Ellis’s performance as Lucifer is fantastic, shifting from hedonistic playboy to Prince of Darkness in the blink of an eye. Also, Maze. And Linda. And the whole cast, really. I’m looking forward to the fifth (and sadly, final) season, which will stream on Netflix in 2020. I’m curious to see where they will take the story, given how the fourth season ends.

In the meantime, there is a great Spotify playlist filled with the music from the series. And it’s a lot of great music.