Last week was a week.

It started out alright, but on Wednesday morning I had to take little Mina back to the veterinarian, thanks to the continued presence of intestinal worms. They gave her another round of dewormers and a tin of recovery food meant for animals suffering from malnutrition (because she hadn’t gained any weight in the first week that I had her). They also recommended a kitten milk replacement, so I picked up a tin of that at the farm supply store and have been mixing it in with her wet food. Because she’s eating just about everything I put in front of her (including my other cat’s senior formula kibble), and because the worms seem to be gone, I’m hopeful that she’ll be healthy again so she can grow up to be the big cat she’s meant to be. 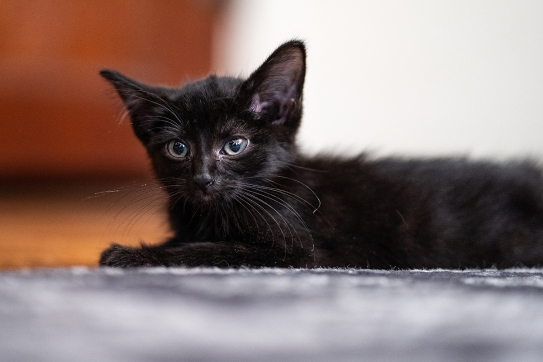 My other cat, Sidney, is already a big cat.

Then there was the heatwave that started last weekend, but thanks to a high-pressure system that settled over the Midwest, the actual temperatures pushed 100ºF, and the heat index topped 110ºF. Because nighttime temperatures didn’t fall very much, it was hard to sleep, so I’ve spent the past three days in a sleepy fog, curled up on my couch with the fan blowing directly on me.

Have I mentioned before that I hate summer?

Lyric Poems was fine. It suffered from a bit of a formatting issue since I was reading an ebook version on my phone. The line breaks were weird, and the poems weren’t separated very well, so it was sometimes difficult to tell where one ended and the next began. I preferred the shorter poems, such as ‘Ode to a Grecian Urn’ and ‘Ode to a Nightingale’, but I’ve discovered that I don’t care for Keats as much as other Romantic poets like John Clare.

Alone Time is a lovely memoir about traveling alone, being alone, and savoring life as it comes along, no matter where you are. As a woman who lives and travels alone, it was lovely to see another woman do the same without fear or shame for her decisions. Rosenbloom’s reminisces reminded me of my own moments of serendipity in unfamiliar cities and made me consider my own upcoming travel plans in Iceland. It’s easy to make grand plans and fill an itinerary with so many little things, but allowing yourself some downtime and the chance for serendipitous occasions can often be more memorable than a crammed schedule would otherwise allow for. 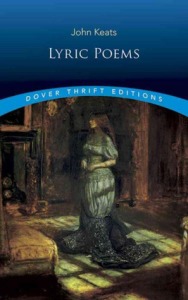 Lonesome Dove continues to be fantastic, though I’ve reached sections that are shocking with their violence, and others that are brilliant with their insight into the human psyche. The remuda is making their way through Kansas, heading for my home state of Nebraska. Even though it’s set in the 1880s, I’m curious to see how McMurtry describes northern Kansas. This is around the time my mother’s family arrived in northern Kansas, so it almost feels like I’ll be looking at a family photo album written into a novel.

I’ve reached the point in Dune where Paul and Jessica are in the desert, alone, and Paul is undergoing a profound and frightening change. This is also the point where we really start to see the Fremen and their culture up close and begin to understand how such people can be incredible warriors while also being deeply spiritual.

I’m really enjoying The Goblin Emperor, though I haven’t listened to it for the past few days. I’m intrigued to see how Maia, an introverted and genuinely good person survives on the imperial throne when his court is filled with politicians who will gladly tear him down to fulfill their own agendas.

Lethal White was an accidental find. The previous audiobook I checked out from the library ended up not working in my car, so I returned that one night after work and then didn’t have very long to find another audiobook instead. I’ve enjoyed the first three books in Galbraith’s (aka J.K. Rowling) mystery series, so when I saw this one, I figured I’d give it a try. So far, so good, though I really wonder why Robin has stuck to a particular personal decision, even though it is making her miserable. 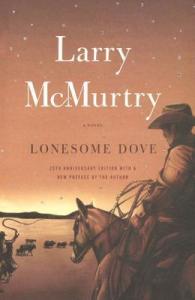 I’m apparently nuts because I’m planning to start a buddy read of The Eye of the World, the first book in The Wheel of Time by Robert Jordan. I read part of this series while I was in college- right up to book nine, Winter’s Heart. I was pretty frustrated with this series by that point, so when the next book came out, I didn’t bother with it. I haven’t read any of Jordan’s books since 2002, so, along with Jackie at Death by Tsundoku, I’m giving it another shot. We’ll see how it goes. 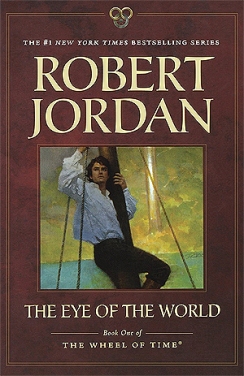 Bodyguard starring Richard Madden, Sophie Rundle, Vincent Franklin (Netflix) This series is about a British police officer who, after foiling a terrorist bombing on a train, is assigned to be the bodyguard of the controversial home secretary. This was a fascinating story featuring unpredictable twists and turns and some top-notch acting from Madden and the entire cast. There are six episodes

The Last Czars starring Robert Jack and Susanna Herbert (Netflix). This six-episode series is part drama, part documentary about Nicholas II, the last czar of Russia. It shows how Nicholas botched just about every major decision he needed to make in order to bring Russia from 16th-century imperialism into a post-industrial, 20th century nation. Because Nicholas was out of touch with his people, and because Czarina Alix was so reliant upon the infamous Rasputin (the so-called ‘Mad Monk’), they failed to foresee the revolution that would put an end to imperial Russia, and get them and their five children killed. The series also deals with the story of Anastasia and Anna Anderson, the woman who claimed to be the long-lost Russian princess.

Free Solo (National Geographic) This Academy Award-winning documentary tells the story of Alex Honnold and his quest to free solo El Capitan, one of the great rock walls in the world. To free solo means to climb a rock face without ropes or any other safety equipment or support. A mistake can mean death, with no chance for rescue. The documentary covers not only Honnold’s first-of-its-kind ascent, but also his lengthy preparations, his life as a rock climber, and the effect that his lifestyle has on the people around him. It also shows how his friends– the filmmakers and photographers who filmed everything– reacted to this challenge, and how afraid they were that they would end up filming their friend’s death. One part I enjoyed was how Honnold reacted to seeing his own brain scan. Compared to a normal brain, Honnold’s amygdala (the part of the brain that allows us to experience emotions like fear or anger) barely activates. This doesn’t mean that Honnold doesn’t experience fear. He does, but his own philosophy and training regimen has him practicing things so often and so intensely that difficult maneuvers on sheer cliffs become part of his comfort zone, and so do not frighten him any more. It’s a gorgeously shot film about a strange human being who pits himself against some of the most unforgiving elements in nature– stone and gravity– for the sheer love of the climb. 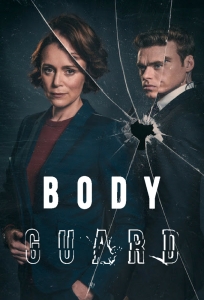 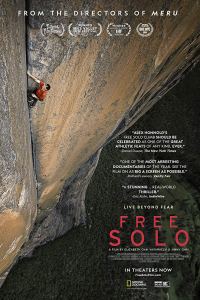