This week was non-stop. Even on my day off, I didn’t get more than a few minutes to sit down until I headed to dinner with friends. The reason I was so busy was that I spent the morning photographing one of the used bookshops downtown. They want to update their website, which includes updating the photos they took of the place about five years ago. So that was my morning: photographing books, bookcases, the store’s cats, and the staff. As far as freelance jobs go, it was laid back and wonderful but didn’t leave me a lot of time to relax. The next three days at work were extremely busy, and by the time I got home (late), I didn’t want to do much except flop on my bed and read. 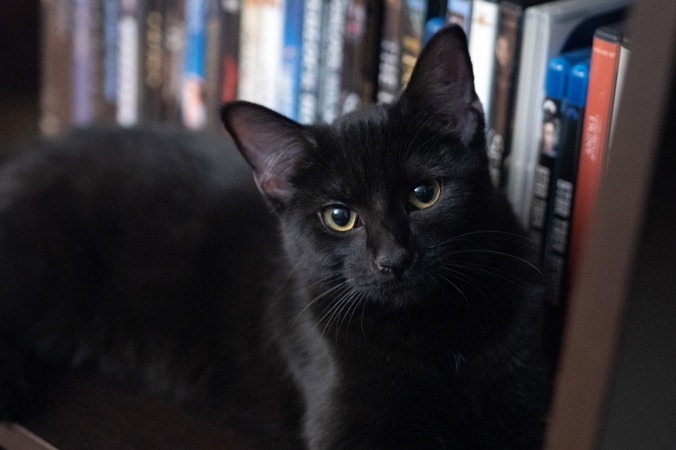 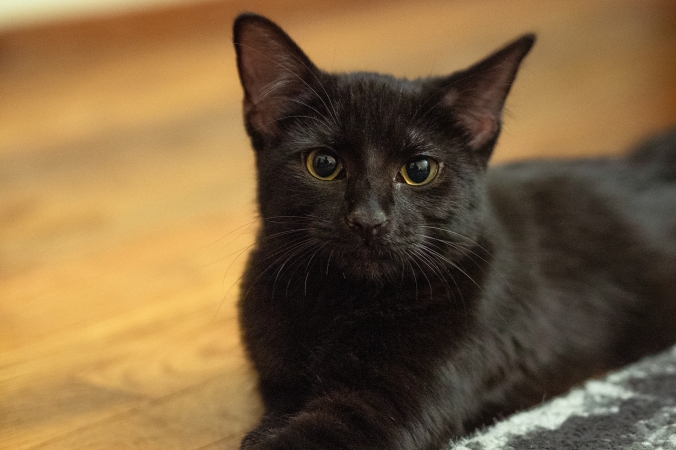 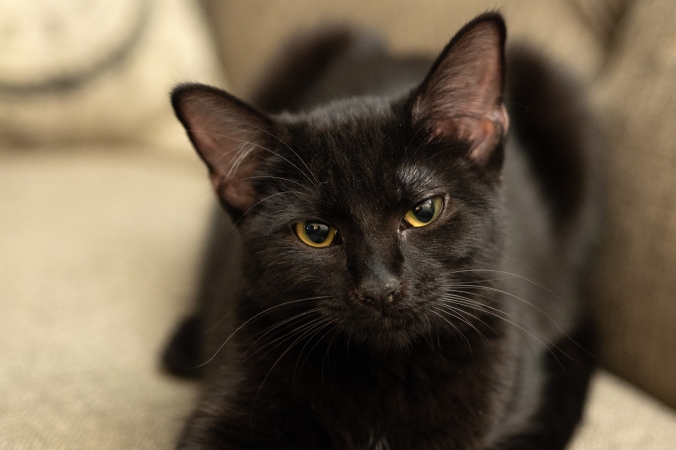 It’s a good thing she is entirely too cute. She has recently developed a habit of jumping up after I have gone to bed, settling next to my head, and then, gently, putting a paw on my nose. It is adorable, but it keeps me awake. But it is adorable, so I don’t mind.

I finished Silas Marner last Sunday night or so, and I feel like I need to read it again before I decide if I like it or not. I do like George Eliot’s writing, but the structure of Silas Marner was not what I expected.

Tess of the Road was my first pick for this month’s Tome Topple, hosted by Sam at Thoughts on Tomes. I’ve been reading it when I have a chance over my lunch hours, and at night before bed. I wasn’t sure about it at first, but the story grew on me over time, as Tess got farther along her road. She’s from a society that values purity and virtue above all, but what it has created is a society that creates the appearance of virtue without making the people virtuous. So many of them are miserable and bitter because their society demands what they cannot deliver: perfection. Tess tries to be a “good girl”, but she can’t live up to her culture’s demands. When faced with a horrible choice, she literally walks away from it all and finds adventure, acceptance, and forgiveness for being human. 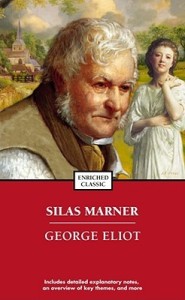 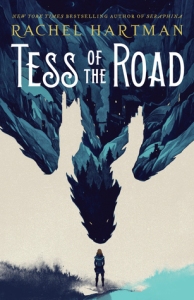 While I did take time to read this week, I was focused on Tess of the Road, so I didn’t get much farther along in Labyrinth of Ice. I’m going to focus on this one this coming week.

I’m having trouble with The Great Hunt. I’ve sped the audiobook up to 1.8x normal speed so I can get through it faster, but the longer I listen to it the less I care about the characters. And because Kate Reading reads the female points of view and Michael Kramer reads the male points of view, it becomes apparent how the book is skewed towards male perspectives, no matter how often I hear that there is gender parity in The Wheel of Time. I will give this some more time, but I am not optimistic about finishing even this book, let alone the rest of the series. 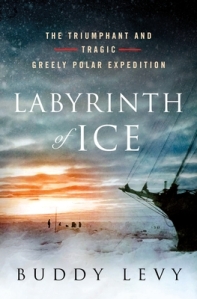 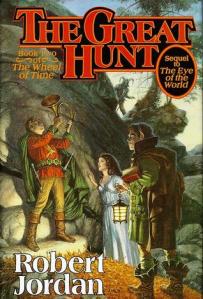 What I Plan to Start Reading this Week:

Because I need to finish Labyrinth of Ice for an upcoming review, I’m not going to push myself too hard to start either of these books, but as I have planned to give myself plenty of reading time on Sunday, I’m hoping to get through it fairly quickly.

Timothee Chalamet stars as Henry V in this period drama, which tells the story of Henry’s ascension to the throne of England and the lead-up to the Battle of Agincourt. I found this to be beautifully shot, basically retelling the Shakespearean version of events without using Shakespeare’s language. Chalamet’s performance was restrained and quiet, so the moments where he shouted or lost his temper were startling and more meaningful against the quietness of the rest of it. I definitely recommend this film to fans of historical dramas.

Though he had a role in helping drive the Norse invaders from Mercia, Uhtred wants to return to northern Britain and retake his familial home of Bebbanburg, but King Alfred is not through with Uhtred, nor does he fully trust Uhtred. Add to that the fact that the Norse aren’t ready to give up their attempts to claim Britain for their own and a kidnapping, and Uhtred’s loyalty and Alfred’s leadership skills are tested to their limits.

This is not historically accurate, but it is an interesting drama. I’ve been listening to back episodes of The British History podcast, and it’s made me want to read books and watch shows set in Britain before the 1000s. I haven’t found very many, though. Any suggestions?

The crew of the USS Discovery has barely had a chance to catch their breaths after the war against the Klingons, but events aren’t going to give them a chance to rest when Captain Pike of the Enterprise shows up with news of a series of strange signals of unknown origin. These signals direct the Discovery to places under imminent threat but also point to a threat to the Federation and beyond.

Of course I bought the second season the day it came out. I don’t continue my CBS All Access subscription unless there is a Star Trek show actively running, so it’s been a while since I watched Discovery. I liked the second season far more than the first, Anson Mount, Rebecca Romijn, and Ethan Peck as Captain Pike, Number One, and Spock respectively. I loved the development of the crew throughout the season, and I’m looking forward to watching the rest of the season again (I’ve only watched the first two episodes). Then comes to long wait until the third season in 2020. 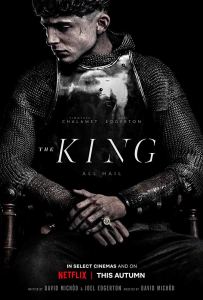 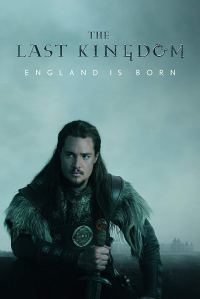 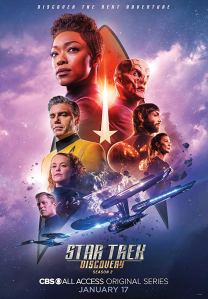