I accomplished less than I hoped for this past week, but when a co-worker invites you to Star Trek trivia night at his favorite taproom, you go to Star Trek Trivia night. So after work on Tuesday, we met up with a couple of his friends, ordered some pizza, and proceeded to place second in the trivia contest. Hooray! 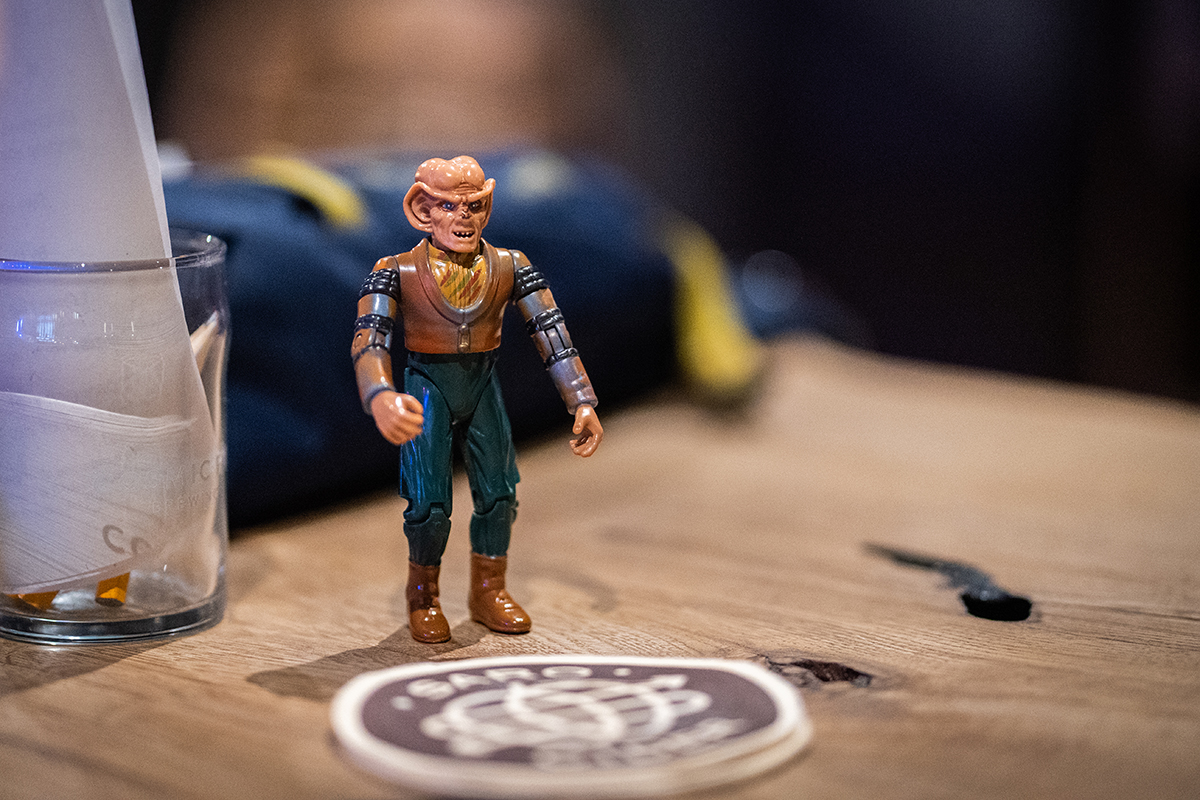 Quark brought us some good luck.

Otherwise, it’s been dreary and a little snowy out. The weather warmed up at the end of the week and melted all the snow, but we’re supposed to get more snow next week. I don’t mind that, but everyone else has been complaining. We’re in the middle of winter, though (Happy Imbolc!), so snow and cold is something we’re going to have to deal with until at least early April. 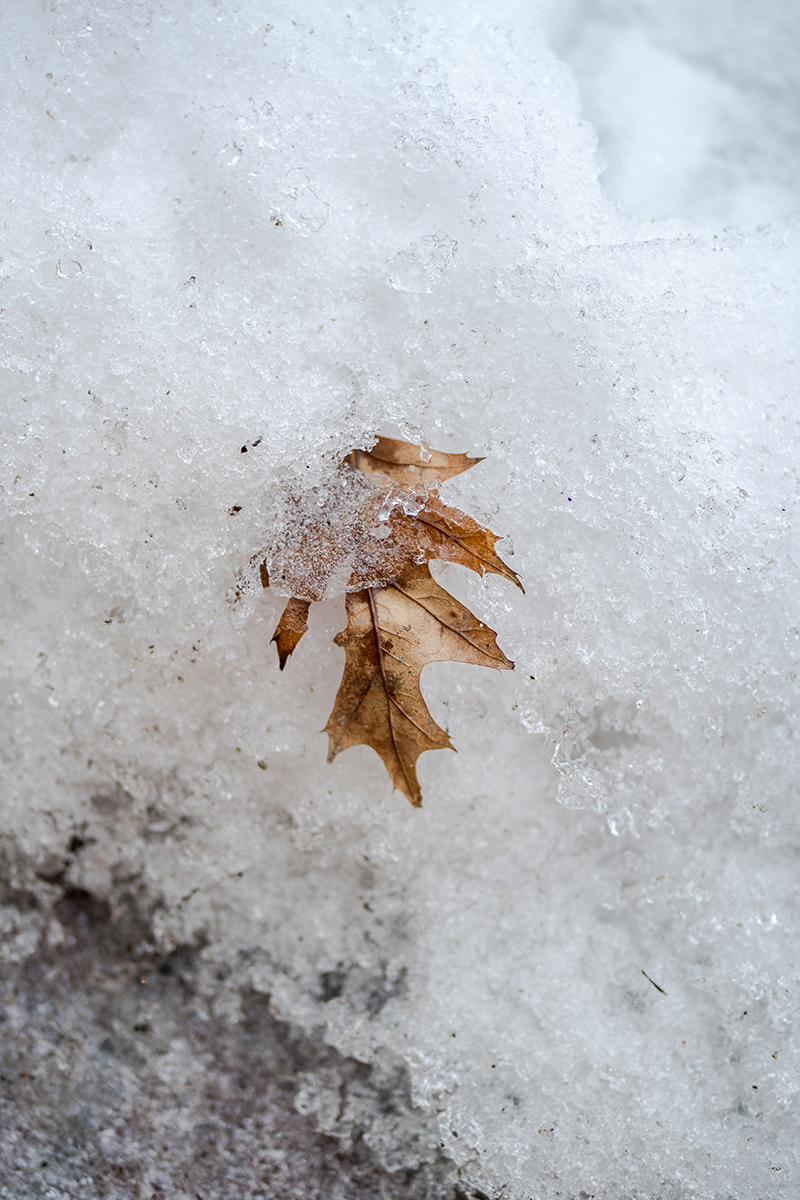 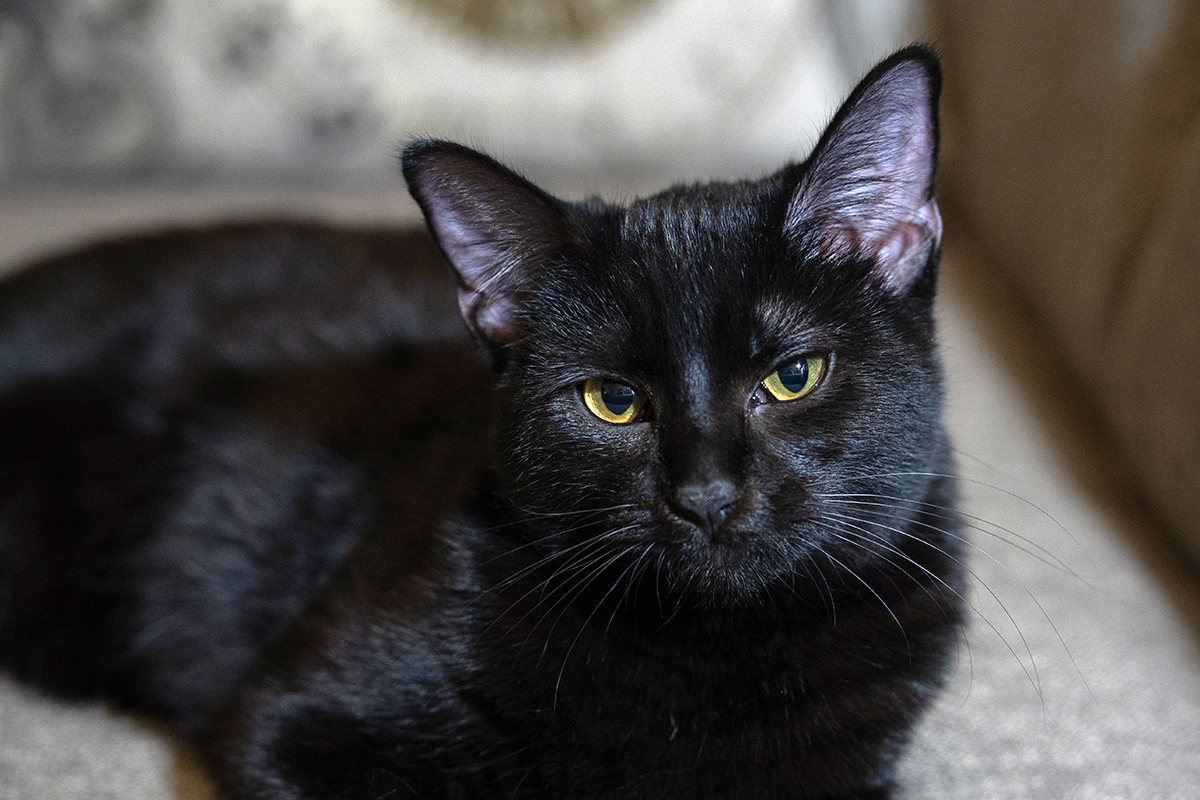 She’s been acting like a complete teenager this week. Eating every bit of food she can find, shunning my company, and overall being extremely moody. I’m glad the teenage phase of a cat is much shorter than that of a human teenager. Last night she was already starting to act like she doesn’t think I’m a complete idiot.

Empire of Ivory is the fourth book in Naomi Novik’s Temeraire series. In this volume, the English dragons are suffering from a contagious illness that slowly kills them. Temeraire and Laurence head to Africa to seek a cure and come across a civilization that has many reasons to hate the Europeans trying to colonize their lands. I often found my attention waning while listening to this, and I think I’m going to take a bit of a break from the series so I don’t burn myself out on it. I want to find out what happens overall, but after reading the synopsis for the sixth book, I don’t think I will enjoy that one at all. I’m going to procrastinate…

Siege and Storm was a quick and entertaining read. Alina and Mal continue to be interesting characters, and I have the third book on hold at the library. I’m not sure why people ship Alina and the Darkling when Mal is a perfectly good match for her and doesn’t want to use her powers for his own evil ends, but whatever. I can see how Alina would be drawn to the Darkling and I think their bond goes both ways, but she seems like she’s getting smart enough (or feeling guilty enough) not to let whatever fluttery romantic feelings she might have to get in the way. But maybe I’m totally wrong. I’ll find out.

Gentlemen of the Road is about two Jewish men from drastically different parts of the world– Francia (modern France) and northern Africa. They are the best of friends and find themselves wrapped up in a political mess following a bloody coup in the medieval Jewish kingdom of Khazaria. I listened to the audiobook of this, and while I enjoyed the story, Braugher’s narration was a little flat.

Laughing Shall I Die is a study of Viking culture as portrayed in the Norse sagas from Iceland, Norway, Denmark, and Britain. It’s fascinating if you’re into history, but it’s also extremely dense. It took me longer to get through it than I thought it would, but it was incredibly eye-opening when it comes to the true brutality of the Vikings (they were awful. So was everyone else. The medieval era was pretty brutal all around). I think it will help me get a better handle on the sagas I’m trying to read this winter, as it provides a foundation into the stoic, honor-based society Viking raiders adhered to. 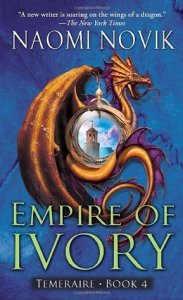 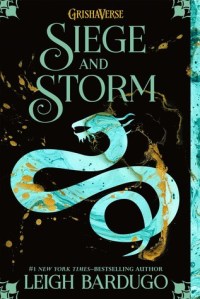 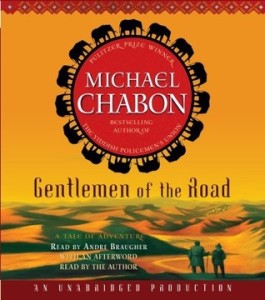 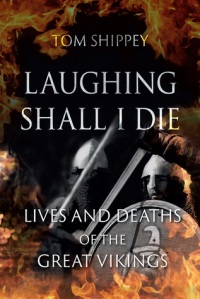 Y’all, I am not enjoying Master of Sorrows. The premise is interesting, but the first twenty percent has been all about the main character’s schoolyard antics, and most of the conversations have been worldbuilding infodumps which involve a crazylot of names that sound like they came from a random fantasy name generator and an unexplained magic system that uses enchanted rods (not going into the double entendre that involves, given the book is about a flock of teenaged boys). This is going to be marketed as an adult fantasy, but it reads like a young adult novel. I’m going to sit down with it for a while this afternoon in the hopes that the school stuff will end and the book will start to get interesting. Wish me luck.

I haven’t read any more of The Sagas of Icelanders. I was trying to finish Laughing Shall I Die before getting any farther into this one.

I’m a whole twelve pages into The Sea Queen, so I have nothing to say about it right now. 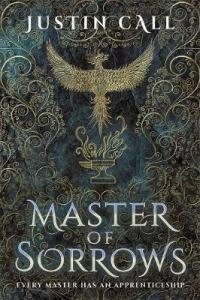 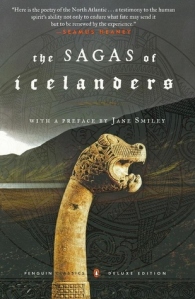 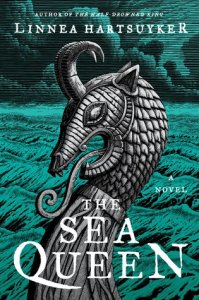 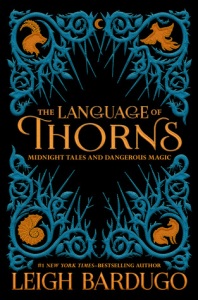 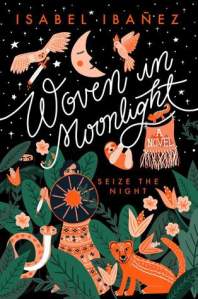 Since my State of the ARC post from the other day, I’ve been approved for two more titles, bringing my feedback ratio to 76%. The most recent approvals are as follows:

Manuela Azul is an undocumented immigrant who came to the US after fleeing from her father’s crime family. Her life is confined to a small apartment, but even that protective bubble is destroyed when her surrogate grandmother is attacked and her mother is arrested by ICE, exposing lifelong lies. As she unravels the secrets of her father’s life, Manuela discovers a secret world within our own world, straight out of Argentine folklore. As she explores her family’s strange history, Manuela discovers that not only is her residency in the US illegal, but her very existence is illegal, too.

In a world of ice and ruin, three magicians face off in a daring contest to determine who will be the next star of the Conquering Circus. But they soon find that danger is waiting for them behind the scenes, and they must reckon with their own secrets before the darkness comes to claim them all. 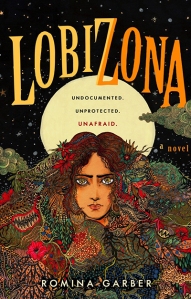 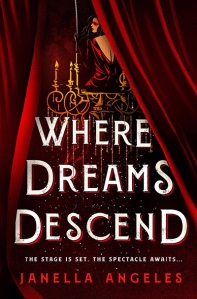 This episode provides more background for the characters of Laris and Zhaban, the Romulan couple living with Picard at his winery in LaBarre. They have a different history than I expected, and it’s super interesting. Orla Brady (Laris) is fantastic, and I really wish she was going to be in more of the episodes. Alas, she is done for this season, but maybe she will be back in the second season. We also got to see two female admirals interacting– one fully above board, the other not so much. It was notable and refreshing to see a couple of women in such high positions, as normally men would be in those positions. The plot didn’t move forward in giant steps, but it did move forward and it was done pretty brilliantly. I love the cinematography of this series, the editing, and the way it subtly subverts the expectations that viewers (particularly Star Trek fans) will have coming into it. 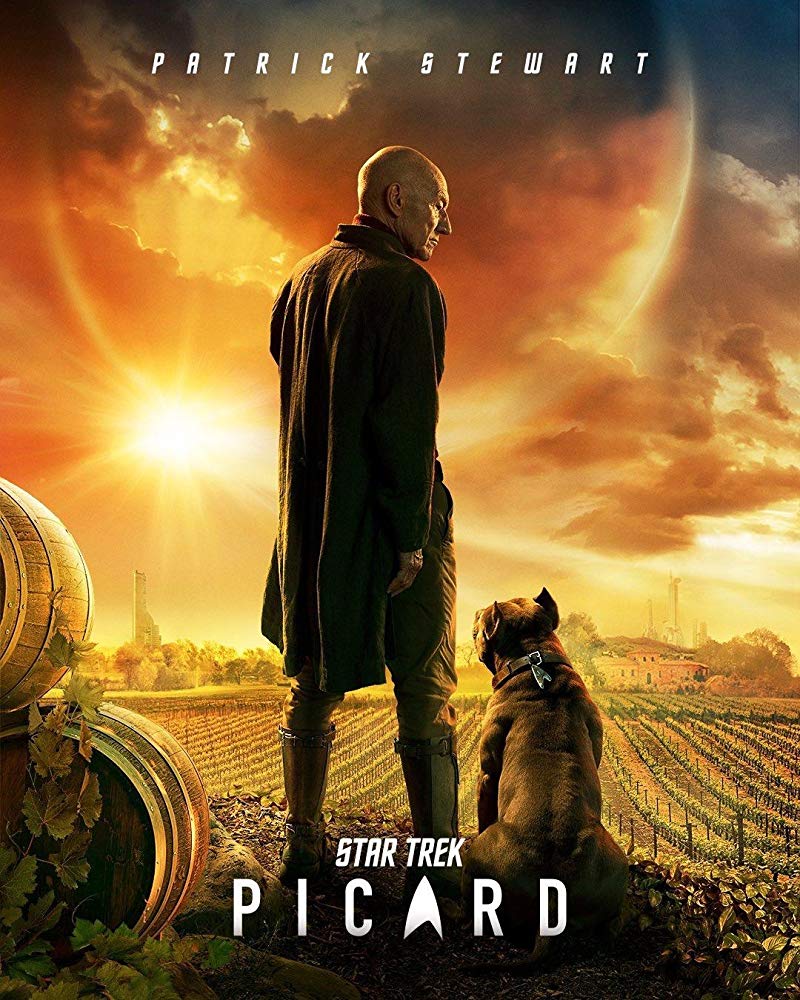 I don’t remember what threw me slightly off track for the line edits of Part 1 of my fanfic story, but I didn’t end up finishing that until Monday or Tuesday night. I started writing Part 2 on Wednesday night, but I didn’t get as far as I wanted to, and because I was trying to finish up a couple of books before the end of the month, I spent most of Friday evening reading. So writing was largely pushed aside last week, but I’m going to make a concerted effort to write more this week. I don’t have any events coming up this week, so unless something unexpected pops up, my evenings are mostly free for writing. I’m hoping to get most, if not all, of the first draft of Part 2 done for February so I can get that edited ASAP. At this point, I’m not sure if there will be a part three or not. Right now, it’s looking like there will be, but I may change the structure as I’m writing. We’ll see. Nothing’s written in stone.