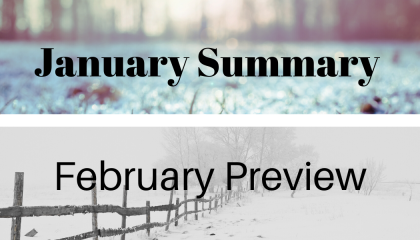 January started and ended well, but I was beset by a nasty cold in the middle of the month. I’m still getting over the cough. But I read a lot of books and had some fun nights out, so it was mostly a win.

What I Read in January:

I started with a clean reading slate at the beginning of the month (year, decade), and did not carry over any books from 2019. So all these books were begun and finished in January. 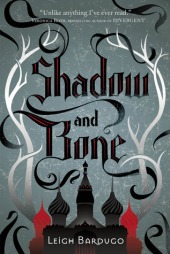 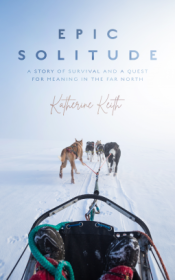 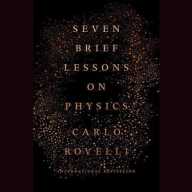 My Plans for February:

I have an ambitious TBR for February, including a tome for this month’s Tome Topple, hosted by Sam at Thoughts on Tomes, and buddy read with Jackie at Death by Tsundoku.

So I have an ambitious TBR for February, and I already know which books I will set aside if time and events end up not being on my side.

Other Things I Want to Finish in February:

I have a green crochet scarf I’ve been working on for longer than necessary (I don’t pull it out very often), and I want to get it finished this month so I can actually wear it before spring, and so I can start on the next project and learn a new crochet stitch or two for the future.

There are only six episodes in the fifth and final season, but for whatever reason, I haven’t watched any of them yet. I want to finish this series before moving on to Peaky Blinders or anything else. 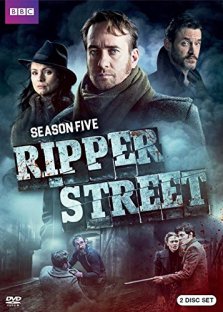 So February is going to be a busy month, but because there are some snowy days in the forecast, I should have plenty of time to get to everything. I hope!