I got a new refrigerator! Well, I didn’t buy it. My landlord bought it. I’d been having problems with the old, antiquated fridge and the maintenance guy decided it wasn’t worth it to keep fixing the old thing and talked the landlord into getting me a new one. It’s a game-changer to have a working light inside so I can actually see the food, and it has shelves in the door. Wow! It’s also much quieter than the previous fridge, and will hopefully save me a few dollars on the electric bill.

My Photo 366 project is going as planned: 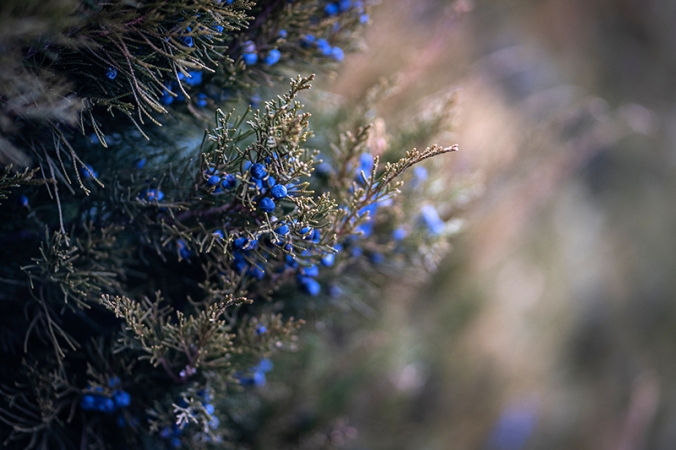 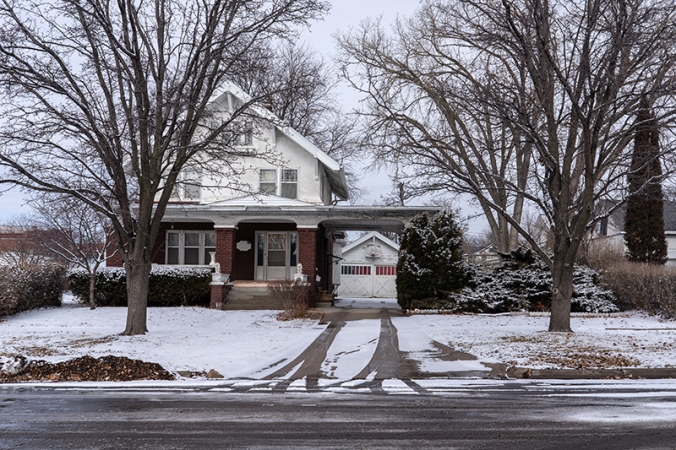 She’s had a great week for looking out of the windows. Sunday was warm enough that I opened the windows to air the place out, so she got to sit in the window, smell all the smells and listen to the birds. It started snowing Wednesday morning– big puffy flakes that she sat and watched for a long time.

I didn’t end up going to a SuperBowl party last Sunday. I usually go to my friends’ S & J’s house (we’ve been getting together for the Super Bowl since college), but they were out of town, so I ended up staying home. While the game was going on, I finished Master of Sorrows. There were many points I wanted to put the book down and do something else, but by the time I got to 70%, I figured I would just finish it. It didn’t get any better. There were so many plot holes, the characters changed way more than they should have in the story’s week-long timeline, and the writing was just bad. I have no doubts that this book, like my equally disliked Foundryside will be popular this year. I’ll have a full review up later this week.

Taaqtumi was not my normal cup of tea, since I don’t read or watch much horror. It’s not a genre that does much for me (I can count on two fingers the number of books that have truly creeped me out, and one of them was a nonfiction work about serial killers). But I found several of the stories to be creepy, which is saying a lot for them. The very first story, ‘The Haunted Blizzard’, was especially eerie because, like the main character in the story, I’ve also been a kid who was home alone during a blizzard, so there was an immediate connection for me. If you’re a horror fan, I definitely recommend this one.

The Language of Thorns was a lovely collection of fairy tales written as though they were from Leigh Bardugo’s Grishaverse. They all had unexpected twists that turned the stories into something much deeper and more meaningful than the average fairy tale. Plus, the illustrations were lovely.

Knife Children was an unexpected book for the week. I was idly scrolling through NetGalley during a long phone call, and what should appear by an upcoming novella by one of my favorite authors? Of course, I immediately requested it! Subterranean Press approved my request the next morning, and if I hadn’t been interrupted every five minutes (seriously!) while reading it, I would have gotten through it far sooner. Knife Children is a standalone novella set in Bujold’s Sharing Knife world, which has the feeling of a Western, though it’s a fantasy. It’s about a Lakewalker named Barr, a man with a kind of Earth magic, who is returning home after a long patrol in a faraway land. He winds up being asked to find a runaway fleeing a tragedy. It’s a task that will force him to face up to a past mistake and balance out his duties to the future. I loved this book. Bujold always has a way of taking seemingly simple human interactions and showing the complications that human emotion brings to them. If you enjoy fantasy novels that aren’t all about the World Ending Events, Bujold knocks it out of the park every time she puts her pen to paper. I’ll have a full review up later this week. 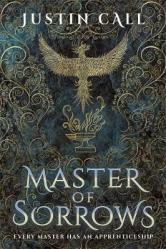 I didn’t read any more of The Sagas of Icelanders. We’ll see if that changes this week.

The Sea Queen is just as beautifully written and compelling as its predecessor, The Half-Drowned King. Hartsuyker brings to life the world of the Vikings. The characters are perfectly rendered within the confines of their culture, but they don’t feel stodgy or overdone. They feel like real people struggling to survive in a brutal environment afflicted by storms, natural disasters, and political upheaval. Plus, part of it takes place in Iceland. That’s always a plus in my book.

I’m reading The Phoenix Empress for February’s Tome Topple, hosted by Sam at Thoughts on Tomes. There are several challenges that Sam put out there, but I’m just focusing on reading one tome this time around. I have so many other books I want to read. But anyway. The Phoenix Empress is as exquisitely written as its predecessor, The Tiger’s Daughter. So far, it’s telling the story of what O-Shizuka was doing while she and Shefali were separated, so it’s also been in a second-person perspective. It’s still fantastic. I’m looking forward to getting into it.

I bought a mass-market paperback version of Agatha Christie’s And Then There Were None a while back after I watched a recent BBC adaptation starring Charles Dance. It doesn’t matter that I know what happens in the story. I’m enjoying listening to the audiobook version, too. It’s the sort of story that makes me want to just drive around town for a while so I can listen to more. 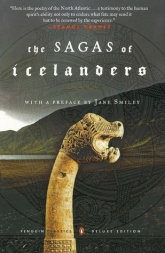 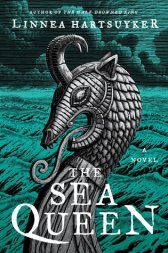 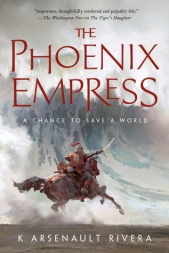 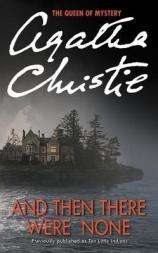 No plans to start anything right now. I have plenty that I’m in the middle of already.

I finally finished Ripper Street. I’m still not sure what to think of it. The ending was incredibly ambiguous, and it had a sort of ‘Nineteen Years Later’ feeling to it. I’m glad I finished it so I know what happens to all the characters, but…. It was weird. I don’t think I liked it. 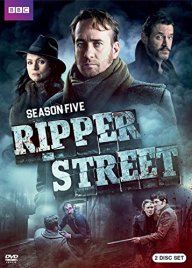 Episode 103 ‘The End is the Beginning’

Our intrepid heroes finally get into space! We find out how Picard (Patrick Stewart) knew Raffi Musiker (Michelle Hurd), and why she’s been so angry at him for so long. But not angry enough to keep her from putting him in touch with a roguish smuggler captain, Cristobal Rios (Santiago Cabrera). Happily, we saw a little more from Zhaban and Laris, the ex-Tal’Shiar agents living in LaBarre with Picard. And Hugh (Jonathan Del Arco) makes his first appearance, though he is unnamed in the episode (so far, you just have to know who he is and how he’s relevant to the story), his character is intriguing and I’m looking forward to finding out what his role on the derelict Borg cube is. Narek (Harry Treadaway) continues to be a creepy bad guy, and Soji (Isa Briones) is finding that she knows more things than she should, and she doesn’t know why or how she knows them.

And can we talk about Cris Rios and his crew of emergency holographic systems? I know the critics are all “Rios is a second rate Han Solo ripoff”, but I don’t care. A friend and I have been writing this ongoing Star Trek story for the past four or five years, and I mentally cast Santiago Cabrera as the little team’s medic. So when it was announced that Cabrera had been cast in Picard, I was thrilled. I’ve been following his career since he first showed up in BBC’s Merlin, so seeing him show up in one of my favorite SFF franchises is making my year. I’m looking forward to seeing how Rios’s character develops.

So far, no Seven of Nine. When will she show up? We’re all waiting for her… 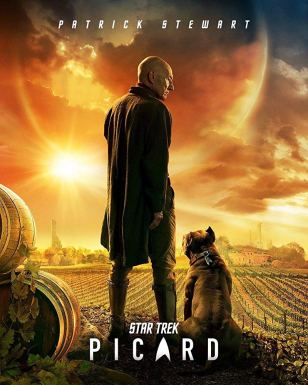