April passed far more quickly than I thought it would! Though my home state didn’t have a shelter-in-place order, everyone was staying home anyway and most things were either closed or offered curbside service only, so most days I would go to work and then go home. Once a week I’d go to the grocery store, and most evenings I’d go outside for a walk at a nearby college campus. My Photo 366 challenge is still going on, and because spring has been sputtering to life over the past several weeks (no thanks to a couple of random snowstorms), I’ve been photographing a lot of flowers. 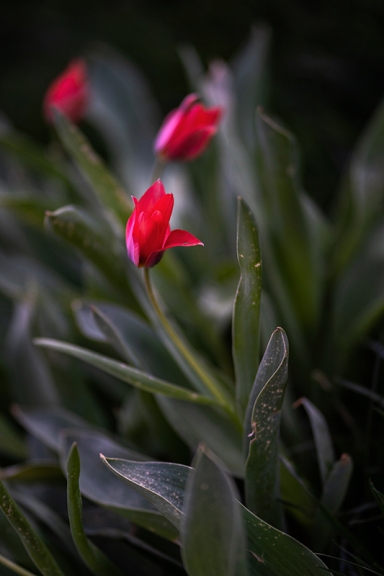 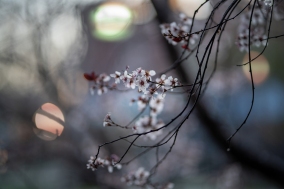 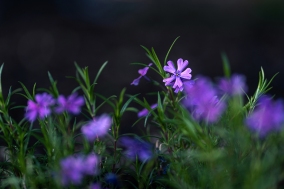 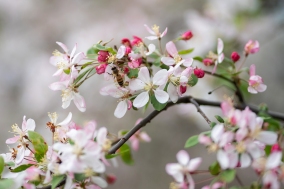 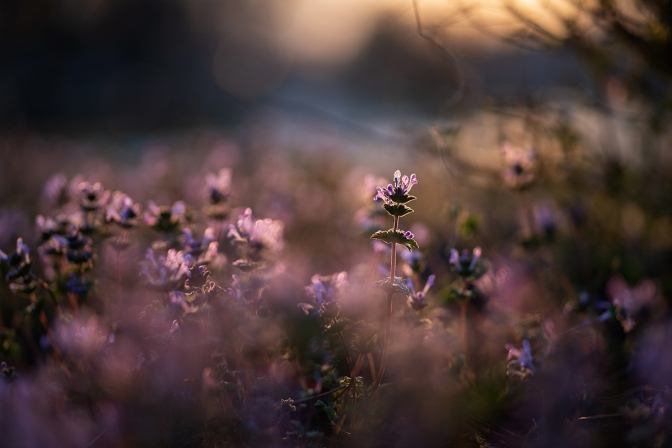 What I Finished Reading in April:

I finished fifteen books in April thanks to a strong last week where I read several short books on my days off. I was writing (a lot) during the first half of the month, so there was less reading going on.

What I Plan to Read in May: 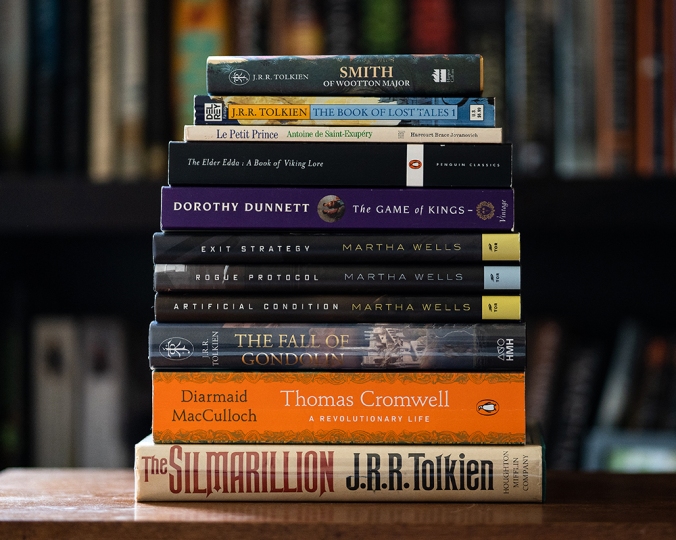 Clearly, I’m diving back into Tolkien’s legendarium. I picked up The Lay of Aotrou and Itroun at the end of April, and from there I borrowed an ebook of Verlyn Flieger’s essays on Tolkien’s works, and now I want to read All the Tolkien Books! I have several volumes from the History of Middle-earth series, so I can tackle those. I’ve read a bunch of them, that’s going back to high school, so I’ve gotten to the point where I don’t remember which I have read, and which I haven’t read.

But I was shopping around on Barnes and Noble online last week and I found out that the big, hardbound-with-a-slipcase bind-up of all twelve volumes of The History of Middle-earth is going to be available in the US in October. There are three books spanning 5,000 pages of Middle-earth’s history. I had already seen it on Book Depository, but knowing that Book Depository is a subsidiary of Amazon makes me not want to shop there, so when I saw it available for pre-order from Barnes and Noble, I actually started to think about getting it. The set is not cheap, but given that I’d spend almost as much on the whole set of paperbacks, well, it made getting the upcoming box set made more sense. So I pulled a bit from my travel savings (not going to be using that this year) and used a bit from a small windfall. The money is set aside for the boxed set’s release in the fall. I want to see if I can get the boxed set through my local indie store, but I want to be able to walk in and talk to the proprietor. That won’t be happening for a bit, but there’s plenty of time before October to get it sorted out.

This is suddenly my most anticipated release of the year. A three-book, 5,000-page bind-up of unfinished background stories, poems, and first drafts. Tolkien fans. We be odd folk.

Not pictured in the above photo is Network Effect by Martha Wells, which is the first full-length novel in the Murderbot Diaries series. I have a pre-order coming from Barnes and Noble, but I want to reread the novellas before I read the novel, just to make sure I’m up on my Murderbot lore.

And a quick note about Le Petit Prince– I think I read the English translation back in junior high. My copy is in the original French. I haven’t read a book in French since I was in high school, but I remember enough to read news articles in French, so I’m going to start tackling some of the books I own that are in French (how many times can I say ‘French’ in a single paragraph? French, French, French).

I may also have a buddy-read for May, but I haven’t heard from my buddy-reader whether or not she’ll be up for it this month, so that might end up waiting until June. Which is fine. I’m in no rush.

Thomas Cromwell: A Revolutionary Life is (obviously) a biography of Thomas Cromwell, the protagonist of Hilary Mantel’s brilliant trilogy (Wolf Hall, Bring up the Bodies, The Mirror and the Light). Mantel herself recommended this, and given the depth of her own research into Cromwell’s life, that is high praise. I’m reading it for this month’s TomeTopple, hosted by Sam @ Thoughts on Tomes.

So that’s the plan for May. I might end up sticking with this, I might not. We’ll see how it goes. I also have a lot of writing to do, plus work (hopefully) getting back to something like normal. But I’m feeling upbeat about things (assuming I don’t delve too deeply into the news), so I think it’s going to be an okay month.

13 thoughts on “April Summary, May Preview”